Keeping your gums healthy is crucial for your overall dental health – along with your jawbones the gums hold teeth firmly in place and protect below-the-gum line tooth surfaces that lack the protective enamel. Gum disease, also known as periodontal disease, is an infection of the gums, caused by a buildup of plaque – a sticky form of bacteria that forms on the teeth. Gum disease is the leading cause of tooth loss in adults, but because the condition is often virtually pain free, many patients do not realize they suffer from it.

Regular dental checkups and periodontal examinations during which your dentist checks for signs of periodontal disease are important for maintaining the health of your gums and teeth and preventing the periodontal disease from developing. By practicing good oral hygiene at home, you can significantly reduce your chances of getting gum disease. Remember to brush regularly, clean between your teeth, eat a balanced diet, and schedule regular dental visits to help keep your smile healthy.

Brushing and flossing carefully helps remove the plaque before the salts in saliva act to harden it into calculus, a rough substance that left unchecked, continues to build up, irritating the gums and interfering with the seal between the gums and the teeth. When gums are compromised, bacteria slip into the vulnerable area between teeth and gums, creating pockets of infection that, left untreated, results in progressive gum disease and tooth decay or loss.

Periodontal disease has two stages: an early stage called gingivitis and later stage called periodontitis. During the early stage or gingivitis, bacteria in plaque irritate the gums so they become inflamed, red and swollen and bleed easily during tooth brushing. At this stage, though the gums may be irritated, the teeth are still firmly planted in their sockets and no irreversible bone or other tissue damage has occurred, meaning the condition can usually be treated with a high degree of success without surgical intervention.

Left untreated, gingivitis advances into periodontitis, a condition where the gums and bone that support the teeth progressively become seriously and irreversibly damaged by the bacteria-secreted toxins, causing the gums to pull away from the teeth, loosening them in their sockets, and leading to loss of the bone anchoring the tooth, and eventually, to the loss of the tooth itself. In advanced cases of periodontitis surgical treatment may be required to check the progression of disease and prevent it from further compromising your overall dental health.

Plaque accumulation is the primary cause of gum disease, but certain illnesses that interfere with the immune system, such as cancer or HIV, diabetes and various hormonal changes, including pregnancy, put patients at higher risk of developing the condition. Taking specific types of medication, including steroids, anti-epilepsy drugs, cancer therapy drugs, calcium channel blockers, and oral contraceptives can also contribute significantly to periodontal disease. Other factors that can considerably increase a patient’s risk of developing the condition include smoking, teeth grinding, old compromised dental work, crooked or crowded teeth, poor oral hygiene, and family history of periodontal disease.

Gum disease often progresses painlessly, producing few obvious signs, even in the late stages of the disease. However, while it is possible to have periodontal disease and not know it, because the symptoms can be quite subtle, the condition is not entirely without warning signs. Certain telltale symptoms such as red, irritated, swollen, bleeding or receding gums, breath odor or loose teeth, may point to some form of gum disease that calls for a periodontal treatment.

The goals of periodontal treatment are to reduce infection, swelling and the depth of pockets, and stop disease progression, and to promote the healing and reattachment of the gums to the teeth. Treatment options depend on the stage and severity of the condition, individual response to treatments, and your overall health. Options range from non-surgical therapies in the early stages to periodontal surgery and dental implants if the condition has progressed to a more advanced stage. The most common conservative approach to gum disease is scaling & root planing therapy, which involves removal of plaque and calculus to control bacterial growth and smoothing irregular areas of the root surface prone to buildup to promote the healing process. In some cases, antibiotic powder called Arestin is placed in the pockets between gums and teeth to further facilitate eliminating the inflammation and promote healing.

At The Art of Smile Dental, we believe that it’s easier than you think to achieve a beautiful smile and a lifetime of healthy teeth and gums, if you are willing to take it one step at a time. No matter what condition your teeth and gums are in, right now is the best time to start you on the way back to dental health. To discuss your periodontal treatment options or schedule an appointment at The Art of Smile Dental, call us today. 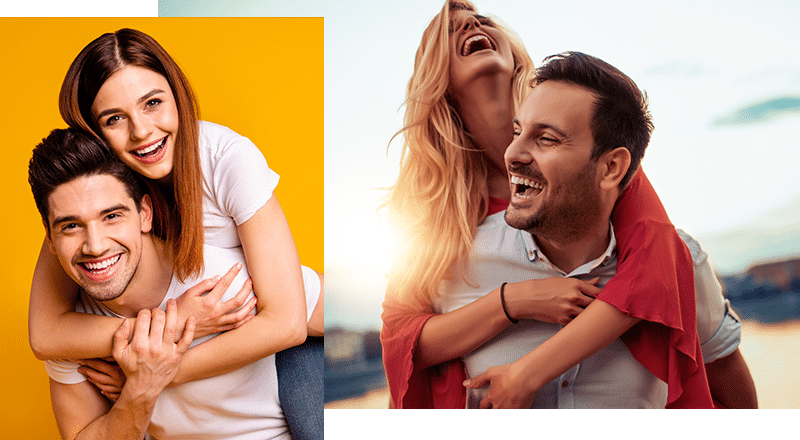 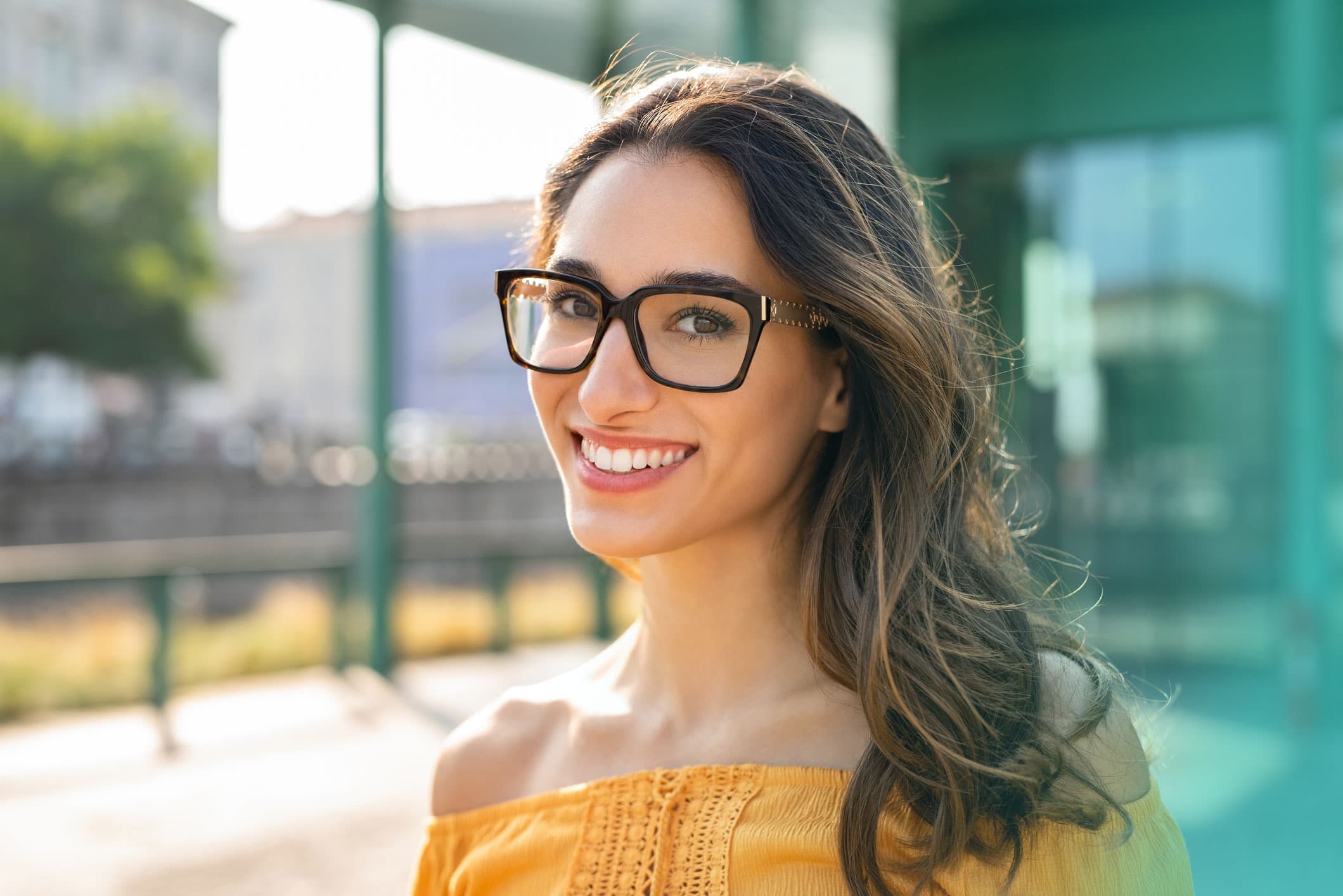